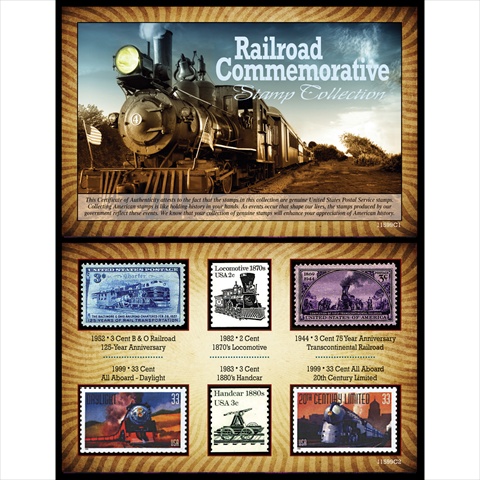 Sale 16.50
Was $21.45
Click to Zoom
Set Price Drop Alert
$5 Off Any Purchase
( first time customers only ).
This deal requires a Coupon Code. Get Code
Deal expires at Jan 1st, 2024
Extra Discount Codes Available:
Listed above are UnbeatableSale Coupons that might apply to this Commemorative Coin. Choose the most appropriate coupon code offering the highest discount and buy this Commemorative Coin at the best price.
You can also find this product at the following stores:
Overview       Related Items

Remembered as the nation's first common carrier the B & O received it's name from the original starting point Baltimore and it's intended final destination the Ohio River. Continue your ride to Chicago's Union Station where on May 20 1982 the two cent stamp was unveiled honoring the 1870s steam locomotive with it's funnel-shaped smokestack.

Ride the rail from Utah to Cleveland Ohio August 26 1999 and get aboard the Daylight and 20th Century Limited luxury passenger train 33 cent stamps. The final stop on the journey honors the 1880s Handcar by way of the 1983 three cent stamp. Stamps are secure in a vinyl pocket folder measuring approximately 6 by 4 inches. A Certificate of Authenticity is included. 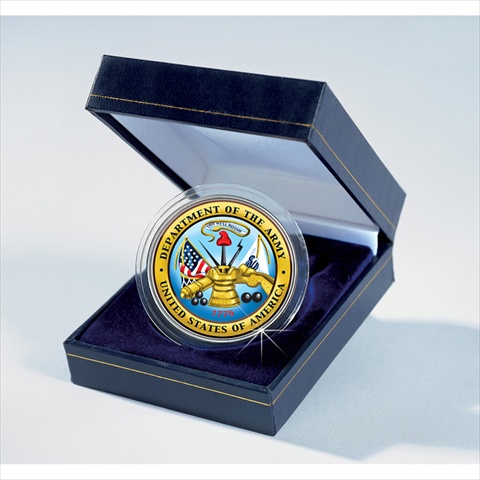 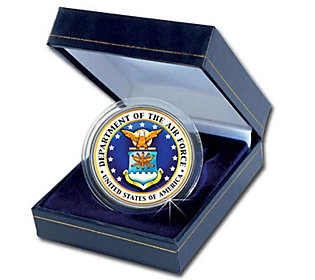 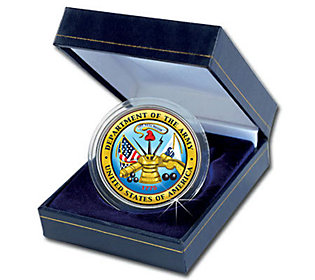 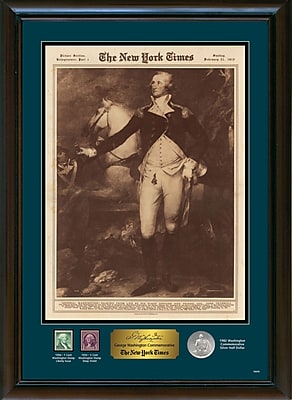 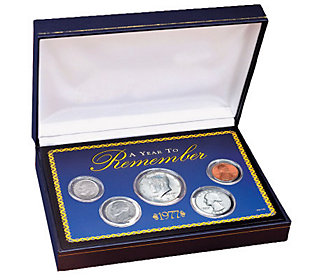 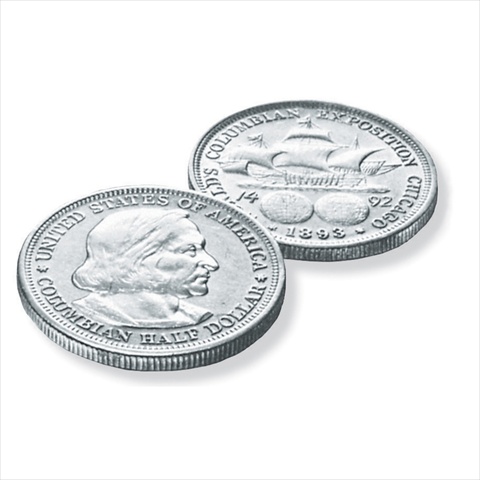 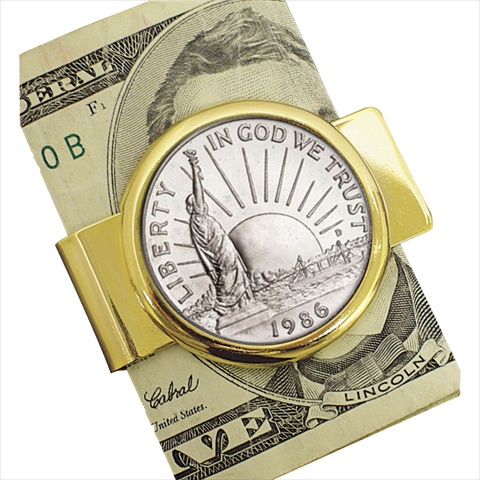 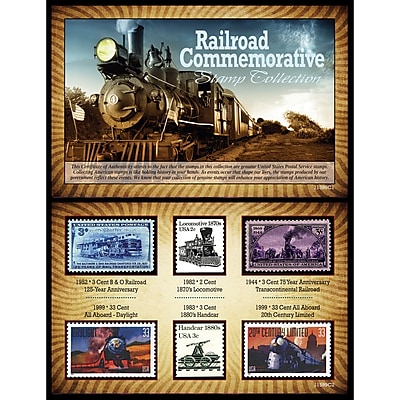 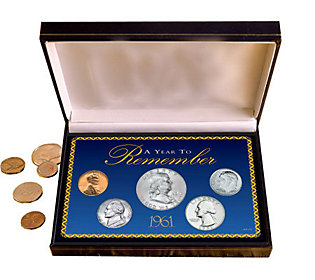