Watch the Lady: A Novel $3.95
Click to Zoom
Set Price Drop Alert
You can also find this product at the following stores:
Overview       Related Items

Description:
From "a brilliant new player in the court of royal fiction" (&quot. People"), comes the mesmerizing story of Lady Penelope Devereux--the daring young beauty in the Tudor court, who inspired Sir Philip Sidney's famous sonnets even while she plotted against Queen Elizabeth. Penelope Devereux arrives at Queen Elizabeth's court where she and her brother, the Earl of Essex, are drawn into the aging Queen's favor. Young and naive, Penelope, though promised elsewhere, falls in love with Philip Sidney who pours his heartbreak into the now classic sonnet series Astrophil and Stella. But Penelope is soon married off to a man who loathes her. Never fainthearted, she chooses her moment and strikes a deal with her husband: after she gives birth to two sons, she will be free to live as she chooses, with whom she chooses. But she is to discover that the course of true love is never smooth. Meanwhile Robert Cecil, ever loyal to Elizabeth, has his eye on Penelope and her brother. Although it seems the Earl of Essex can do no wrong in the eyes of the Queen, as his influence grows, so his enemies gather. Penelope must draw on all her political savvy to save her brother from his own ballooning ambition and Cecil's trap, while daring to plan for an event it is treason even to think about. Unfolding over the course of two decades and told from the perspectives of Penelope and her greatest enemy, the devious politician Cecil, &quot. Watch the Lady "chronicles the last gasps of Elizabeth's reign, and the deadly scramble for power in a dying dynasty. 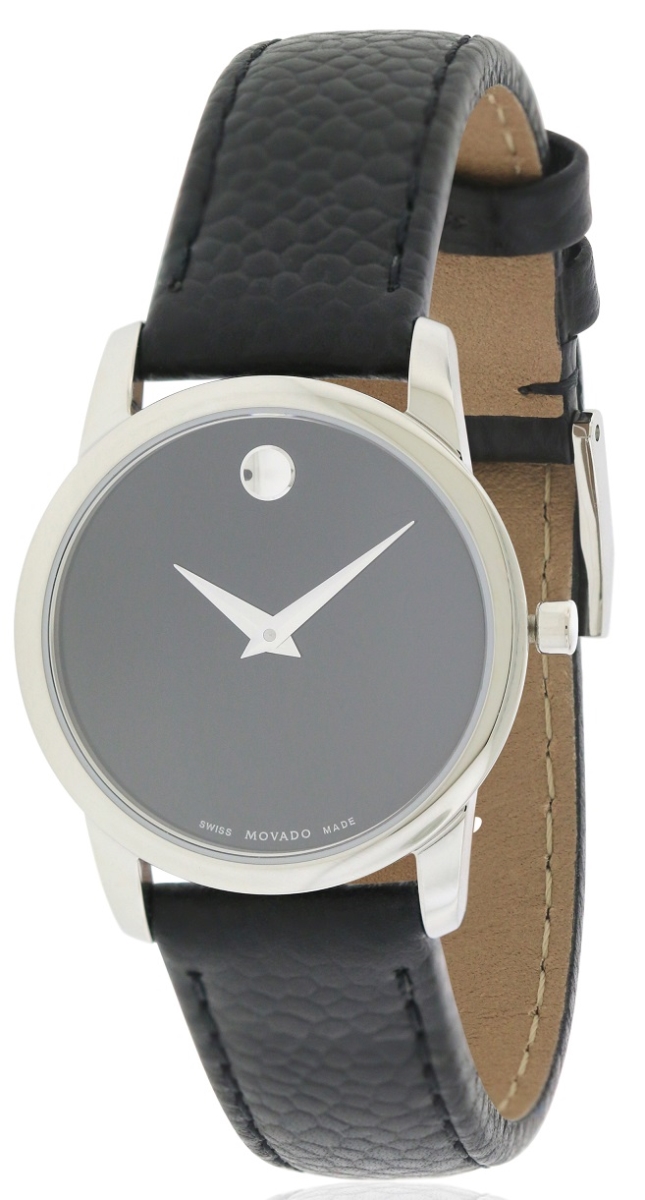 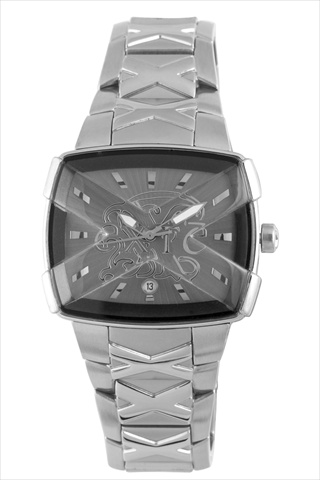 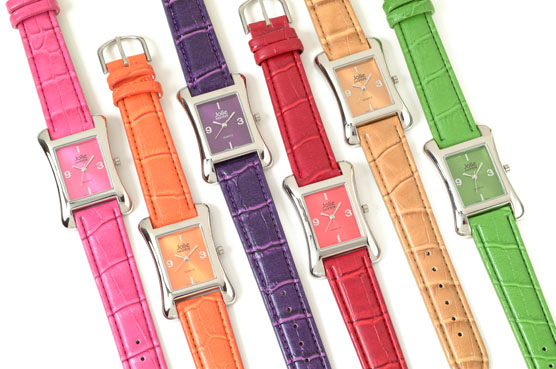 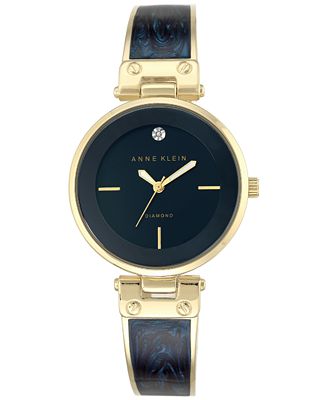 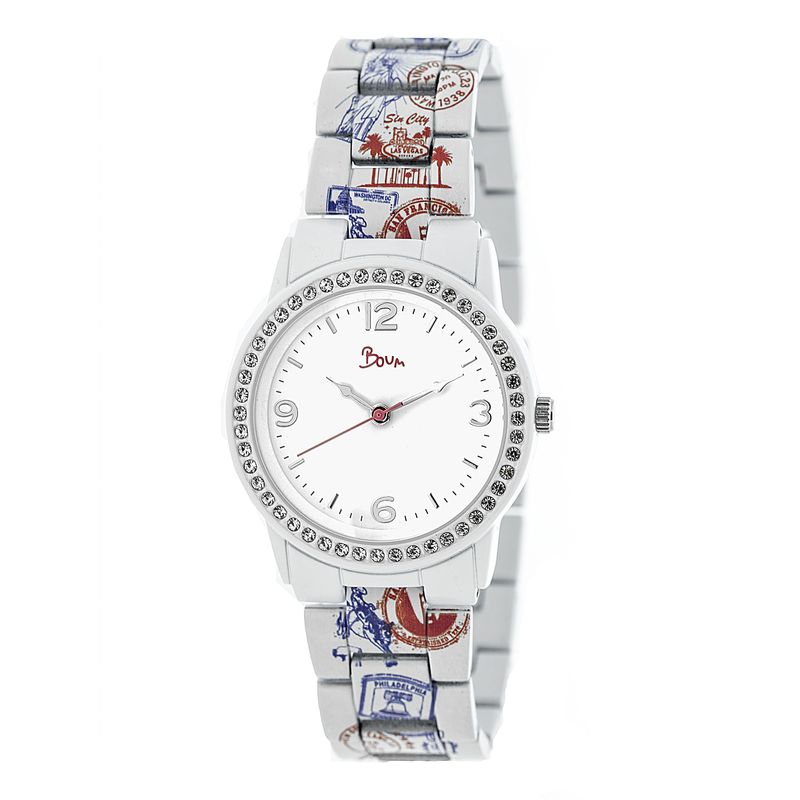 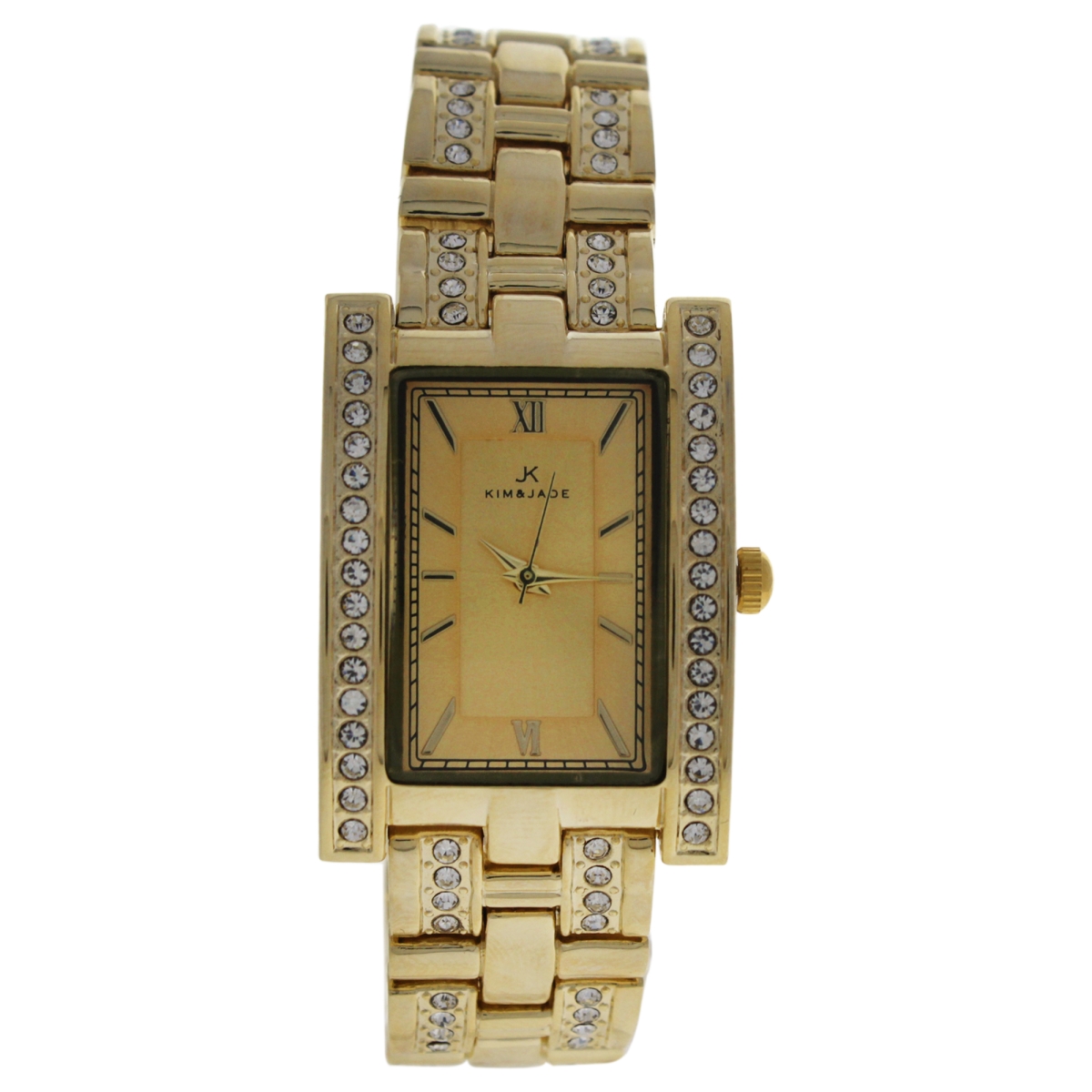 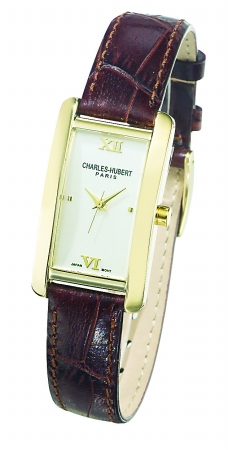